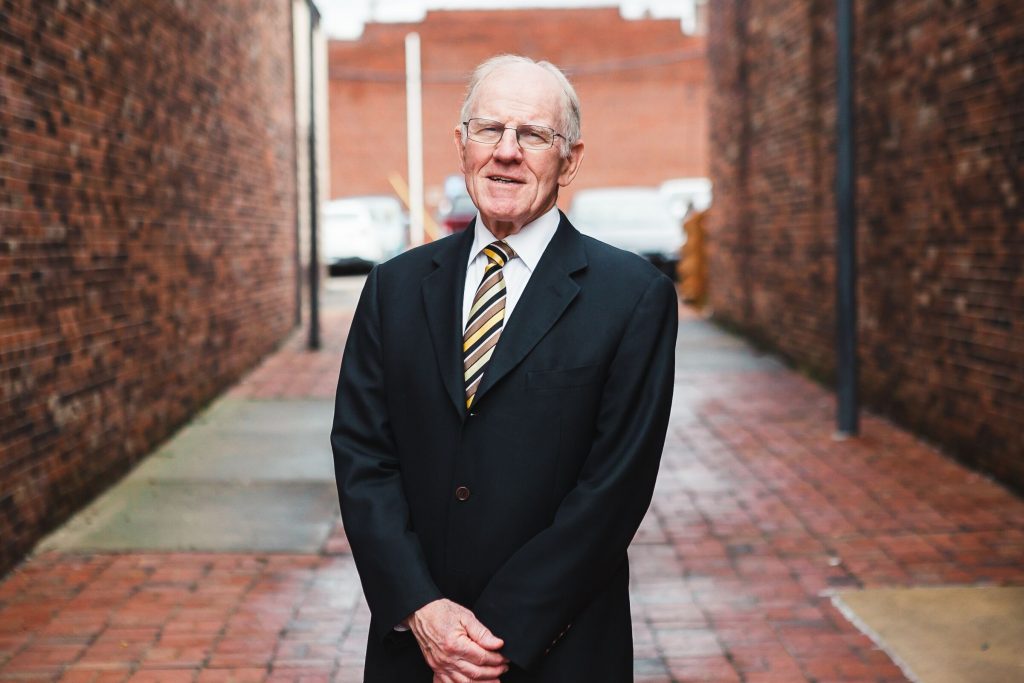 John Baricevic was the Assistant State Attorney for St. Clair County, Illinois from 1978-1979.  Following that, he was assigned to civil division where he worked with defense council defending the county against all litigation. From 1980-1990 he was the States Attorney for St. Clair County, where he supervised defense of all claims made against the county.  These included cases involving workers compensation, civil rights litigation, and injuries caused pursuant to auto accidents. John also assisted with the transition to self-insurance while managing the response of all defense & claims.  In 1990, John was elected St. Clair County Board Chairman, an office he held until 2004 when he was elected Circuit Judge. He served as Chief Judge from 2006-2016 and served on numerous committees including Probation Services and the Illinois Supreme Courts Committee on Opiate Addiction.  From 1990-2004 he was the Chief Executive Officer of St. Clair County.  During this time he was responsible for managing training & programs to reduce liability. John also oversaw a self-insured workers comp pool during the construction of the $315,000,000 county airport that resulted in fewer claims paid than projected.  As a private practitioner he has represented plaintiffs in auto cases with a range of settlements between $15,000 and $2,000,000.  John have participated on the side of the plaintiff in successful class litigation as well.