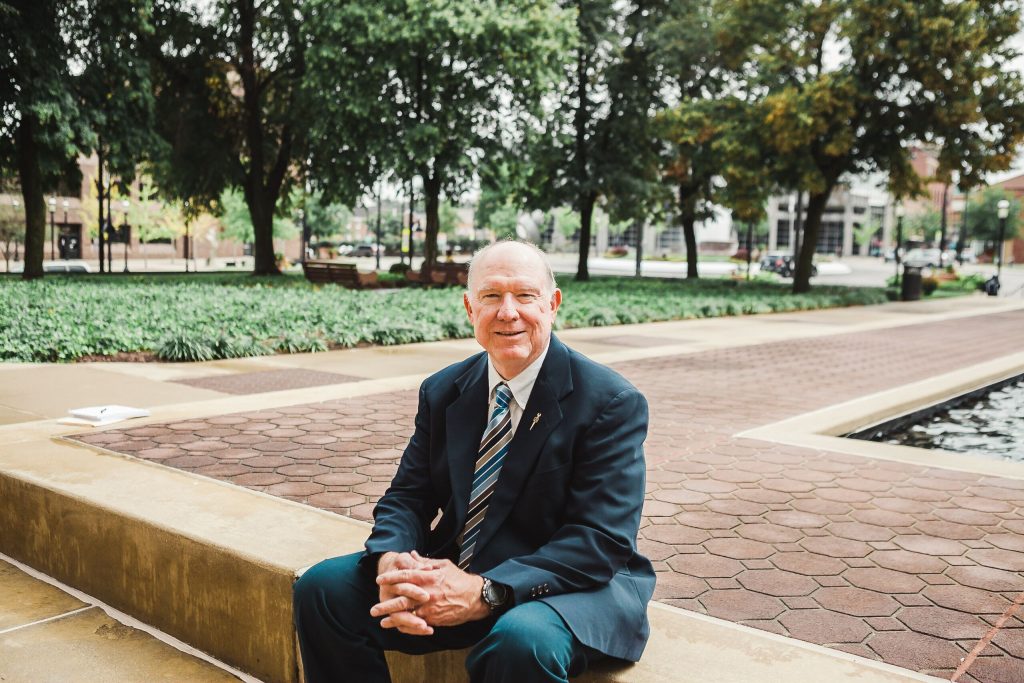 Brian Babka has been of counsel with the Chatham and Baricevic Law Firm since 2015.  He was previously appointed as an Associate Judge for the Twentieth Judicial Circuit of Illinois in 2005, and retired from the bench in 2014. His prior employment includes being a partner in the law firm of Chatham and Babka from 1988-2004, a partner with the firm of Hamilton, Babka, LTD. from 1985-1988, as well as an associate with the firm of Charles E. Hamilton, Ltd. from 1982-1985.  Brian was a part-time Assistant States attoeny with Monroe County, Illinois from 1984-2005.  He was also a part-time Assistant Public Defender with St. Clair County, Illinois in 1984 and a Guardian Ad Litem for st. Clair County Juvenile Court from 1988-2004 for minors in abuse and neglect cases.

Brian’s past employment outside of the legal field includes being a Journeyman Iron worker for Local 392 of the International Association of Bridge, Structural and Ornamental Iron Workers Union.  He served as a Police Commissioner for the City of Swansea, Illinois from 2003-2006, the City Attorney for Waterloo, Illinois in 2003, and Village Attorney for Valmeyer, Illinois in 2004.  Brian graduated form Assumption High School in East St. Louis, Illinois in 1972, from Southern Illinois University in Edwardsville in 1976, and from St. Louis University School of Law in 1982.  Brian is a past president of the Monroe County Bar Association and the East St. Louis Bar Association, and is a member of the Illinois Judges Association.